A forgotten story links Leonardo da Vinci to Milan - the story of a vineyard. The same vineyard that Ludovico “Il Moro” Duke of Milan, gave to Leonardo as a gift in 1498. A vineyard surrounded by legends involving Leonardo, his works and his followers. Today the vineyard is born again, within the original rows and with the original vine stock.
From Lorenzo de’ Medici’s Florence Leonardo moves to Milan, under Ludovico Maria ‘Il Moro’ Sforza’s rule, in 1482. In 1495, Ludovico commissions Leonardo to paint the Last Supper in the refectory of Santa Maria delle Grazie. In 1498, Ludovico grants Leonardo the ownership of a vineyard of about 16 rows, planted and cultivated in the field at the bottom of the garden of the Atellani House, the last house standing from 1490 of a hamlet created by the Duke.
However, when the King of France’s troops vanquishes and imprisons ‘Il Moro’ in 1500, Leonardo leaves Milan. Leonardo will never stop taking care of his vineyard. When the French confiscate the Vineyard, Leonardo finally manages to take it back and on his death bed he mentions it, leaving part of it to servant and another part to his pupil, Gian Giacomo ‘Salaì’ Caprotti. 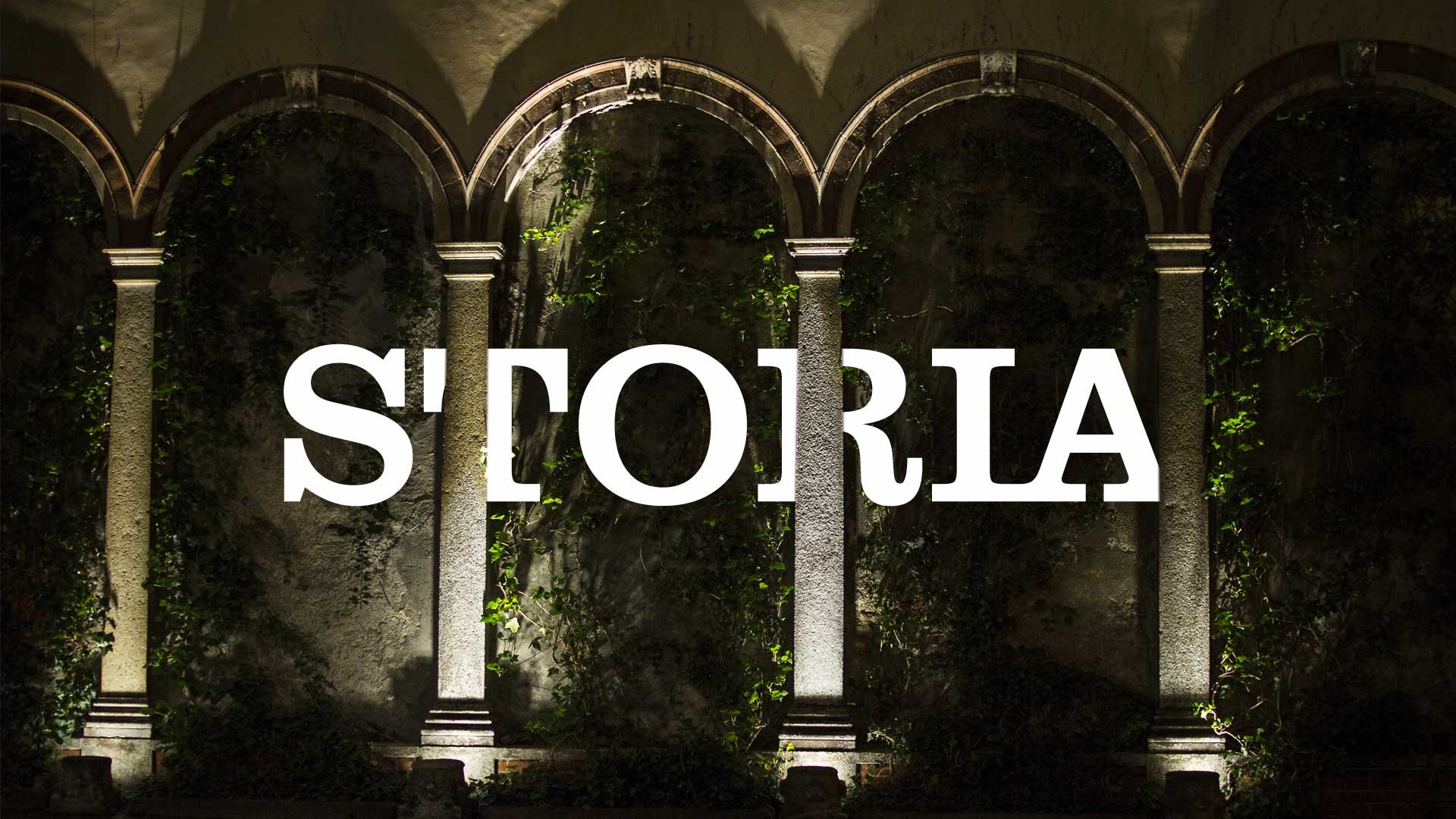 Enter Leonardo da Vinci’s world, discover his passions and the traces that these have left in the city of Milan, a city deeply connected to the master artist of the Renaissance.
Leonardo’s Vineyard is reborn in 2015, in occasion of the 2015 Expo. The opening to the public of the Vineyard was possible thanks to the good will of the Portaluppi Foundation and that of the current owners of the Atellani House, with the decisive contribution of the University of Milan, represented by geneticist Serena Imazio and vine DNA expert Professor Attilio Scienza. The researches began in 2007, by manual excavation, of the living biological residues of the Original Vineyard, located inside the garden of the Atellani House: researches that led to the replanting of the Malvasia di Candia Aromatica's beard, Leonardo's Wine. On the 12th of September 2018, for the very first time, the Leonardo's Vineyard was harvested and contained into 330 Decanter inspired by Leonardo da Vinci’s sketch in a rebus of the Windsor Code present at the folio 12.690. The first of 330 pieces will rest at the museum below frescoed ceiling, as a symbol of eternal union between Leonardo and the city of Milan. 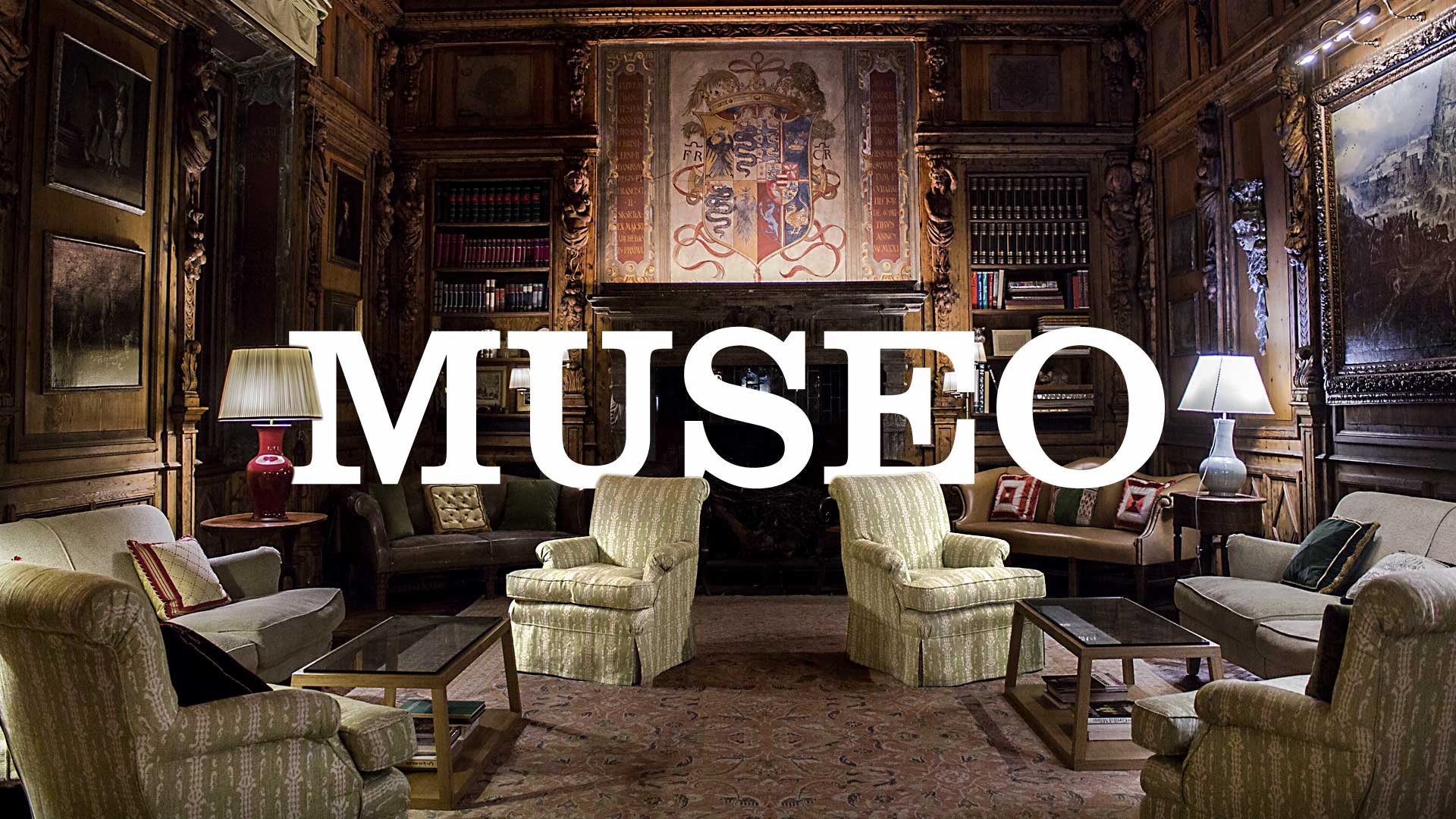 A side from hosting Leonardo’s Vineyard, the Atellani House in Corso Magenta offers its guests a friendly Cafe, opposite Santa Maria delle Grazie Cathedral.
Our Cafe is not just for those who come to visit the Vineyard but also for passers-by who wants to have coffee or lunch with a view on Bramante’s beautiful dome.
The menu is simple and seasonal, offering an ample choice of traditional italian dishes.
The perfect setting where tasting a glass of the world's most unique wine, as the story it tells.

The Caffetteria is open from Monday to Sunday, from 8 am to 6 pm.

An enchanting setting for private events

The Atellani family started, during the 16th century, a courtier tradition of events in the house and as history traditional dictates, Leonardo’s Vineyard is nowadays recognized as a significant setting for high-profile private events.
The museum offers continuous support its clients throughout counselling services and creates sartorially the details of each project. Guidance, conception and organization of cultural events, product presentations, press conferences and business meetings.